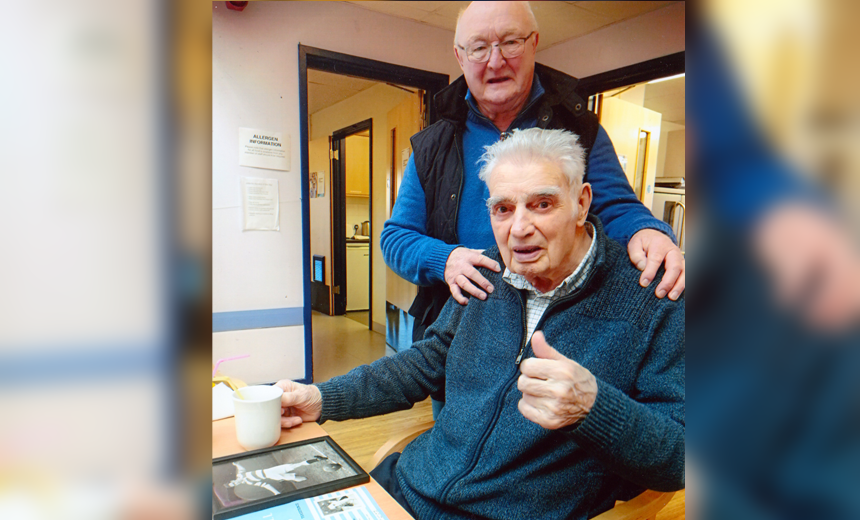 The Reading FC Former Players’ Association has helped a local care facility which has been looking after former Royals player Eddie McLaren.

He started with Blackpool just after the war, where he also enjoyed the privilege of playing alongside the great England pairing of Stanley Matthews and Stan Mortenson and playing under the Captaincy of another England international, later to be Reading Manager, Harry Johnson.

Like a lot of his playing generation, Eddie suffers from Alzheimer’s and is cared for by local care facility, Greenfield House Resource Centre in Calcot, Reading.

The Reading FC Former Players’ Association chose Greenfield House as their ‘good cause’ for 2020 and donated more than £2000 to purchase seating for the centre’s popular day room.

Greenfield House is a purpose-built resource centre providing services for adult’s with learning disabilities, physical disabilities and for those with frailty and dementia.

Greenfield House Resource Manager, Mel Cooke says, “We are absolutely thrilled that the Reading FC Former Players’ Association have chosen Greenfield House as their good cause for this year. On behalf of the people we support, and my staff team, I would like say a huge thank you”. 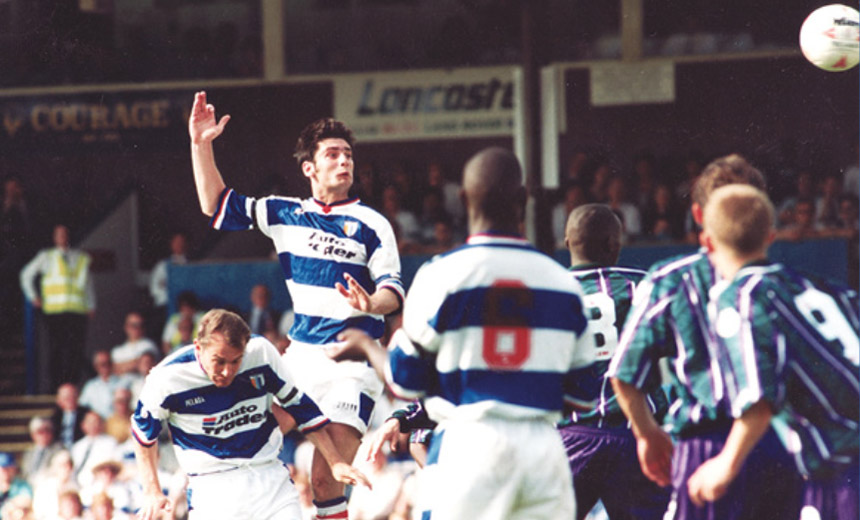