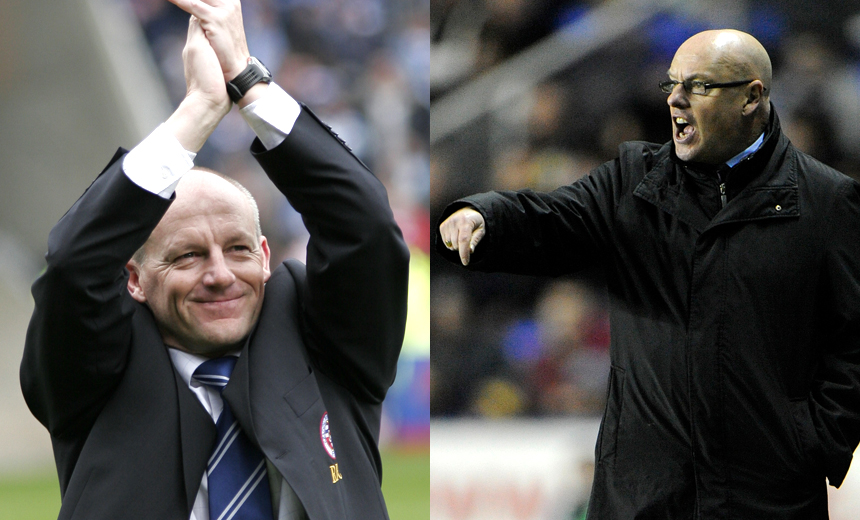 Ticket information: All tickets are e-mailed directly to you immediately after payment. If you have not received your tickets please check your junk folders. Please e-mail events@readingfcformerplayers.co.uk if you need a copy of your ticket. All tickets are uniquely numbered and can be used once only.

Due to the popularity of our first “Evening With Steve Coppell and Brian McDermott” event that is taking place on 31 March 2022, The Reading FC Former Players’ Association are delighted to announce a second event on Thursday 7 April 2022, at the Tilehurst British Legion Club. Limited tickets for this event are now on sale.

The Association are delighted to give fans an opportunity to meet, and put questions to, former Reading FC managers Steve Coppell and Brian McDermott. The duo are the only two managers in our history to lead Reading into the top tier of English football, and are considered Reading’s most successful managers of all-time.

Steve Coppell became Reading manager in October 2003, and continual improvement in Reading’s fortunes led to the famous 2005/2006 season. Reading were crowned Champions with a record breaking 106 points in a season that saw The Royals go 33 league games unbeaten. Promotion to the Premier League was secured with a 1-1 draw at Leicester and jubilant scenes as Coppell joined the travelling support to celebrate history being made. Reading’s first season in the Premier League saw them finish in 8th position, which remains our highest ever league finish. Coppell picked up the Manager of the Year award for two consecutive seasons.

Brian McDermott was also no stranger to managerial awards during his time at Reading. He become the only other manager to lead Reading into the Premier League in the 2011/2012 season, when he guided the team to another Championship title after a run of 15 wins from 17 matches. McDermott picked up the award for Premier League Manager of the Month in January 2013 but left the following March. The club also enjoyed memorable runs in the FA Cup under McDermott that included victories over Liverpool and Everton while the club were in the Championship.

Both men are so well known to Reading supporters, and will always be held in the highest respect, which is sure to make this a memorable evening.

Tickets are priced at £20 in advance.

The ticket price includes entry and fish and chip supper. 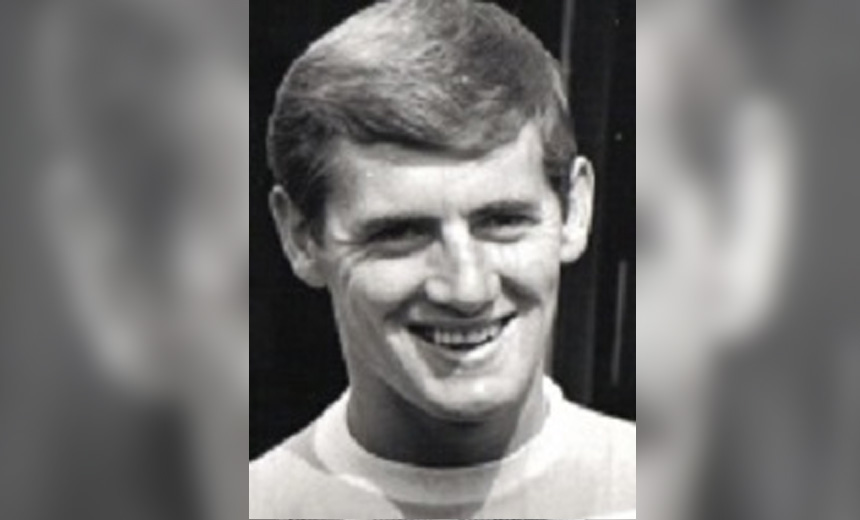